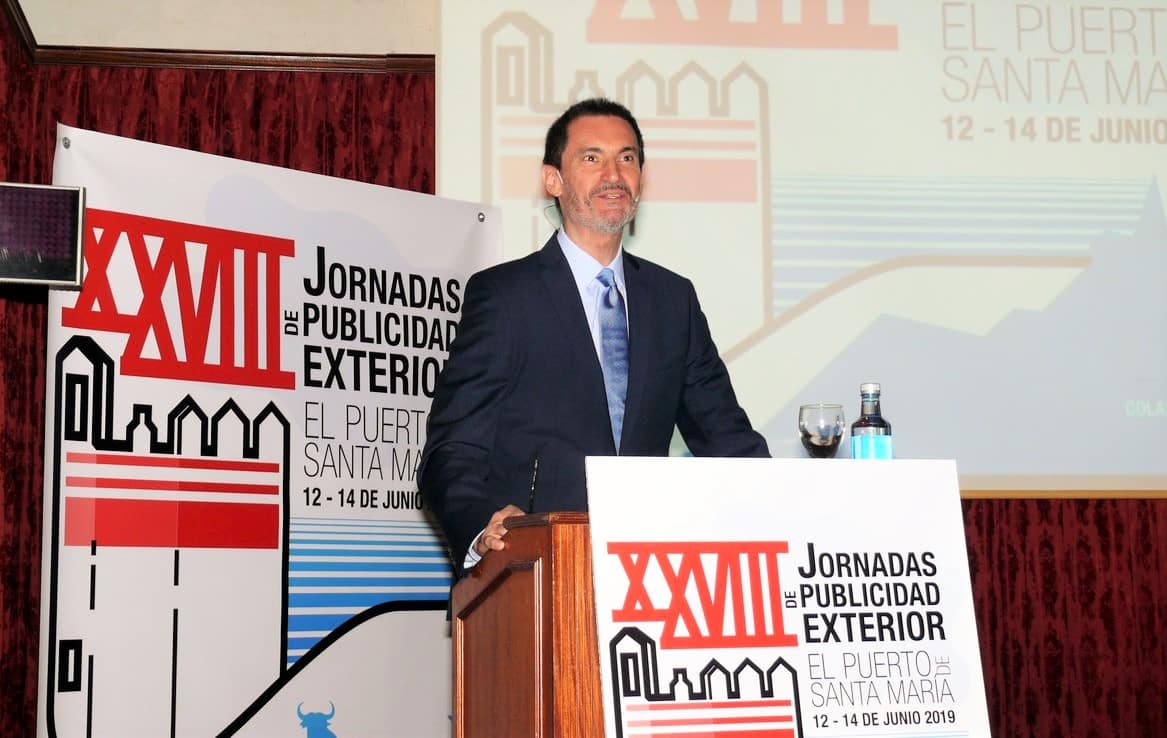 26 Jul Our contribution to the 28th outdoor advertising meeting

Posted at 10:22h in Uncategorized by moon 0 Comments
0 Likes

Over 12, 13 and 14 June, our large-format printing company collaborated with the 28th Outdoor Advertising Meeting organised by the Advertising and Communication Company Federation (FEDE), held on this occasion in Puerto de Santa María, in Cadiz. Participation in the meeting reached a new record, with the attendance of 235 professionals who made their way to the event.

Over the three days, a series of talks, all of them interesting, was given, and all of them related to the world of outdoor advertising. On this occasion, the leitmotifs were the topics of innovation in the media and the importance of the digital age, with new supports.

The meeting started with a positive piece of news yielded by the research conducted by Enrique Yarza at Media Hotline, which confirmed the rise in investment in outdoor advertising.

An outstanding talk was that by Stephen Freitas, Chief Marketing Officer of the Out Of Home Adverting Association of America, in which he presented what has surely been the largest and most spectacular campaign ever realised on outdoor media. Freitas emphasised the importance of advertising in the real world, at a juncture in which society is immersed in a world of clicks and likes.

The audience were also able to discover the results of campaigns such as those of Nivea and Kenzo (LVMH), both of them benchmarks over the last year for many people. The agency Wildbytes presented its latest actions based on the experiential component, while for its part, the Madrid agency Peanuts & Monkeys shared its most recent work, which has included the use of gigantic 3D printers and concerts in Madrid.

There was also space for research into audience, efficacy and studies of the results of outdoor advertising, in which the participants were Porterscope, AIMC, Cuende Infometrics and Neuromedia-Grupo Entusiasmo. Another high point was the participation of the El Kioskero group, made up of advertising students from Jaume I University, who brought a fresh and creative vision to the event, where they presented their campaign to promote sport for women.

As specialists in large-format printing, we at Gigantia are boosting the outdoor advertising sector

The 28th Outdoor Advertising Meeting received a response never seen on previous occasions. We at Gigantia are satisfied to have contributed to an event which drives forward innovation in outdoor advertising at both the national and international level.

Don’t miss any details of our actions! Always on a grand scale.