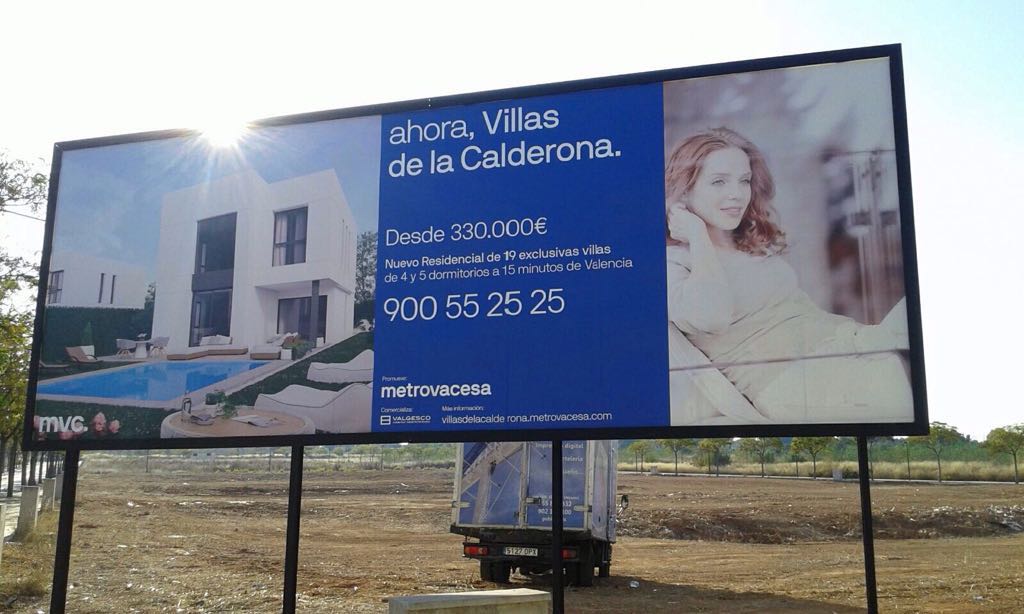 15 Feb ADVERTISING BILLBOARD ASSEMBLY: WHAT THEY ARE AND WHAT THEIR BENEFITS ARE

Posted at 15:24h in Uncategorized by moon 0 Comments
0 Likes

There are 5 types, depending on the billboard assembly or the format or structure itself. The traditional ones are the ones we all know, the ones you can see anywhere by just looking up. Some of them are lit with small external spotlights. However, if they are lit from inside, they are called illuminated billboards. Low billboards are the ones you can see at a football match, for example, and can be changed from static to dynamic ones to make them more attractive. Another type is known as a tri-vision billboard because they are triangular panels that contain information on the three sides. And finally there are monopost billboards that are supported on one single base.

What benefits do advertising billboards have?

If you’re thinking about commissioning some advertising billboards, read on because their advantages are endless.

Firstly, it’s a format that lasts 24 hours a day, 7 days a week, with the benefits that entails. It doesn’t matter if you travel more by day or at night, an advertising billboard stays in the same place, impacting users.

Another benefit in this case is their low cost. You pay just once and it doesn’t matter how many people see it the same day or the same week.

If your advertising campaign is launched on other platforms such as television or radio, advertising billboards can be the perfection complement. It doesn’t matter if someone hears an advert at home or in the car, because even on the street the idea you want to transmit is attractively transmitted.

The format itself enables the advert to be seen at long distances. With an attractive advertising billboard, using lighting that catches the attention or a thought-provoking image, the public will see it from any distance.

Advertising billboards are an excellent idea if you want a large volume of people to see and feel the impact of your advert at a reasonable price. Go to our website for more information about billboard printing.